You probably already know that Silicon Valley is currently the global center for high-tech and innovation, but did you know that Los Angeles is starting to follow in the very same footsteps? As a matter of fact, Los Angeles is the manufacturing capital of the United States with around half a million manufacturing jobs. Entrepreneurs from all fields also abound in the city which, combined with the growing startup scene in Silicon Beach, makes it very attractive for companies to settle in and grow their business.

In this article, we will focus on the top 10 Los Angeles fastest-growing companies of 2021, with a mix of already established private companies from Inc. 5000 2021’s list and Growjo’s top startups, focusing both on revenue and number of employees.

Heartbeat is an advertising and marketing company established by Brian Freeman in Los Angeles in 2013. This marketplace connects brands with content creators and social media influencers to promote their products on Instagram and TikTok. What sets Heartbeat apart is that its creators are not high-scale but micro-influencers. This means they are everyday people that really connect with the brand they are promoting.

As one of Los Angeles’ fastest-growing companies, HeartBeat has grown 784% over the past two years making it number 23 on Inc.’s list for California companies. It currently has over 300,000 content creators and is responsible for thousands of user-generated posts every week.

Viola Brands is a producer and licensed wholesaler focused on premium cannabis products. Founded in 2011 by former NBA player Al Harrington, the Los Angeles company hones in the healing power of cannabis and is named after Harrington’s grandmother who used the plant to help with her glaucoma. Viola has grown 713% over the last couple of years and reached $7.8M in yearly income. The company also works a lot on minority ownership and reinvesting in the community.

As for the future, Viola does not only plan to extend its line of products but also fight the systematic oppression of minority communities through education and re-entry tools for those previously incarcerated.

AvantStay is a travel and hospitality company that offers short-term rentals in over 20 US locations (like Lake Tahoe or Charleston) and has also started expanding into Mexico. Its aim is to set a new standard for short-term stays, offering authentic travel experiences. The Los Angeles-based company was set up in 2017 and has grown 1411% over the last three years with a current yearly income of $47.8M and having doubled its employees over the past year.

Growth hacking might sound a bit dubious but is actually a sub-field of marketing focused on company growth. K&J Growth is a digital marketing agency that covers this field particularly for e-commerce and venture-backed companies.

Founded in 2017, K&J Growth has already worked with giants like TikTok and Xfinity. As one of Los Angeles’ fastest-growing companies, it has grown 663% in the last two years. Its services include Facebook and Instagram ROI marketing, lead generation campaigns, and viral mobile app growth campaigns.

Startr Co. is a public relations company founded in 2016. In addition to achieving 494% growth during the past two years, they were also dubbed one of Inc. Best Workplaces in 2020 and “One of the Best Places to Work in Los Angeles” by the Los Angeles Business Journal both in 2020 and 2021.

The Los Angeles company focuses on helping startups and emerging businesses through press materials, media relations and influencer marketing. Some of its clients include Craft City, Capello’s and Beanfields.

Sidecar Health has received $163M in funding since being established in 2018 and has managed to reach $10.8 in yearly income, more than doubling its workforce in the past year.

The Los Angeles-based health insurer revolves around affordability, personalization, transparency and simplicity. Not only does this startup provide more affordable health insurance, but it also prioritizes giving back to the community by donating to charitable organizations that promote better health.

StartEngine is focused on helping entrepreneurs realize their dreams by turning everyday people into angel investors. The Los Angeles fintech startup was founded in 2011 by Howard Marks and Ron Miller, amassing over 20,000 shareholders since then. It makes $19.9M in revenue per year and has increased its workforce by almost 50% in the past year.

B. Riley Financial has been providing companies with tailored financial solutions since 1997. Its services include investment banking and capital markets, venture capital, and retail solutions among many others.

In addition to reaching $88.8 in yearly revenue and 423 employees, the finance company has earned numerous awards within its various areas of expertise. Moreover, in addition to Los Angeles, B. Riley has dozens of offices across the US.

Founded in 2020, Deviation Games is fresh out of the gate. Long-time gamers Dave Anthony and Jason Blundell decided to team up for this creative project which has definitely paid off. In just over a year, the Los Angeles gaming startup has already reached $19.3M in revenue and has 94 employees. In addition to being number 5 on Growjo’s Fastest Growing Companies in Los Angeles, it is also number 1 on their Fastest Growing Entertainment Companies list.

Emotive is a human-to-human marketing company that helps e-commerce businesses create and improve their customer relations through conversational texting. Founded in Los Angeles in 2018, the startup has reached $17.8M in revenue per year and almost tripled its employees, reaching 123 this year.

When it comes to its customers, Emotive helps them reach over $500,000 in sales in the first six months and increase their ROI 69 times. The company also offers a wide range of integrations, such as Mailchimp and Slack, to make the work smoother.

Although there is a lot of variety in this list, as you can see, marketing seems to be taking on the lead, with finance and funding companies following close behind. What all of these companies seem to have in common, however, is that they have focused on innovation and keeping up to date in their field.

We hope this article has given you an interesting overview of the top 10 Los Angeles fastest-growing companies of 2021. If you are also interested in the San Francisco scene, you can check out our article on its booming startups. 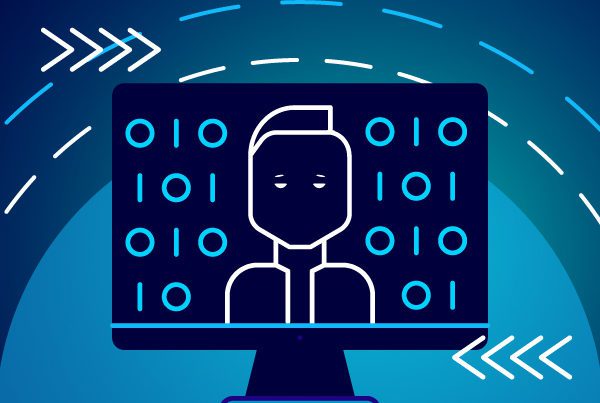 Elon Musk at the Mobile World Congress 2021: Los Angeles’s SpaceX, Starlink and internet for all 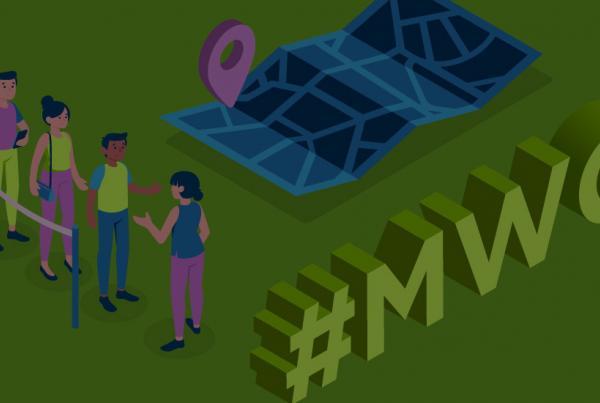 Mobile World Congress Los Angeles: All you need to know 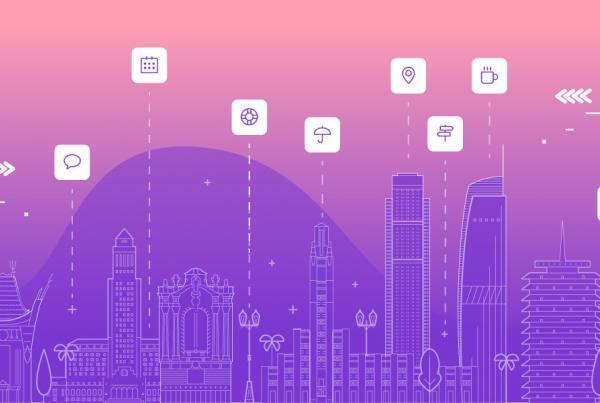