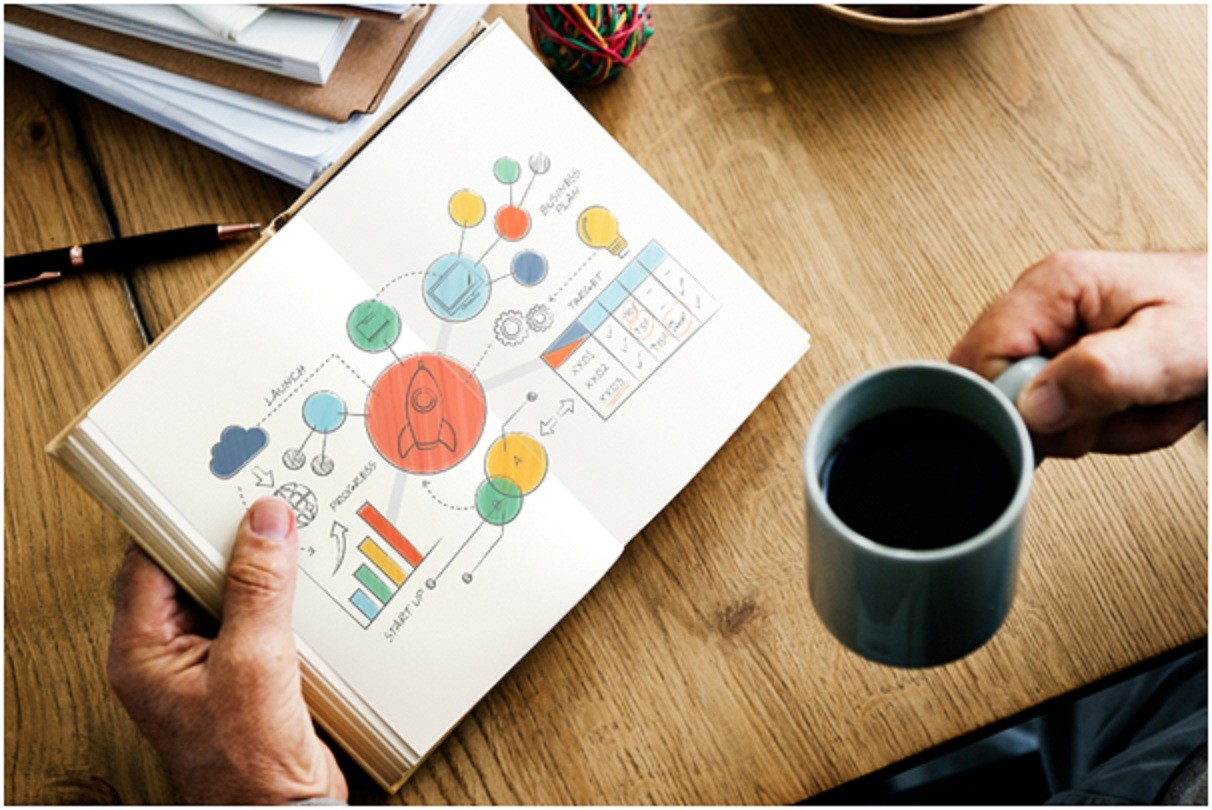 What is an MVP and why should I care?

Over the past few years, Minimum Viable Product (MVP) has been a concept taking over the startup industry. But what is it exactly and why should you want to know more about it?

What is an MVP?

The name itself is quite self-explanatory: a Minimum Viable Product is the most basic version of your product that can actually function for its purpose. When talking about a mobile app, it would be its first version, including only the most basic and essential features and scrapping any extra ones that would be left for future updates.

This might sound very similar to a beta version, but it is actually not. An MVP is a ready-to-use product with significant user value.

Where does it come from?

This concept comes from the Lean Startup methodology proposed by Eric Ries in 2008. Lean Startup is used to developed businesses and products shortening product development cycles. The idea is to avoid non-productive practices and make the most of the resources available during the product-development phase in order to improve a startup’s chances at success without the need for significant outside funding, intricate business plans, or a flawless product. This way, it is possible to quickly launch a functional product into the market, which can later be improved focused on its users. 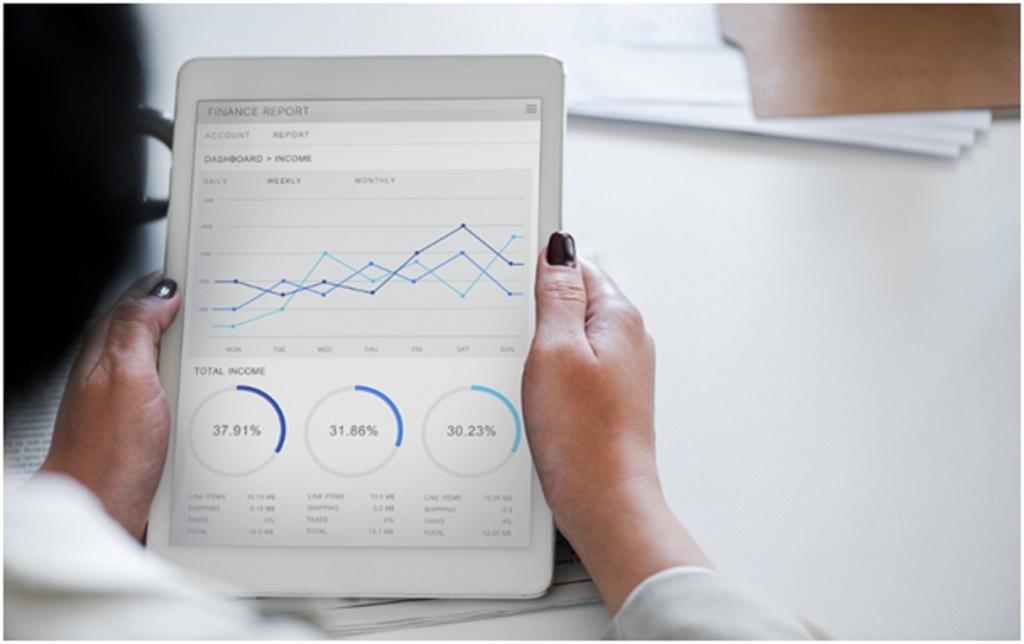 How is it useful to me?

You may be a one-person show with little money to invest all out of your own pocket, or you may have garnered investors with your million-dollar idea and have more than enough money to develop your product. However, even if you’re in the latter situation, an MVP is still essential to improving your chances of success. It’s a way to test your hypothesis of what your market needs or wants without risking all of your capital.

So, how does an MVP help you?

1. It validates the viability of your idea, decreasing the risk.

As we’ve mentioned before, you may have a million-dollar idea, but wouldn’t you rather make sure it works and that it actually satisfies a market need before you invest all that money on it? Once you’ve gone all in, if your app flops, there is no going back and you might not get a second chance. However, with an MVP you can explore the market and get to know your target client, its preferences and interests better before developing a full version of your app. What is more, once you have it up and running, you can collect data and feedback and see what it is lacking and what can be improved, and use the remaining money to build on it according to the users’ needs and desires.

2. It is considerably cheaper.

Considering our previous point, this comes as no surprise. Without all the bells and whistles, your costs are far lower, which is especially important if you are lacking investors and have a limited budget to begin with. What is more, the reality is you need more than just building an app to succeed. You will more than likely need to invest in a marketing campaign and possibly a website, not to mention features you haven’t even considered but your users may ask you for.

3. You can have your product out sooner.

Less work means faster progress. This is good for a number of reasons: it is easier to keep motivated; the costs will be lower; it will be available to users faster, which means you can also start getting feedback and making a profit faster; and there is less of a risk of someone else beating you to the punch, releasing a similar app and stealing your thunder.

4. You can swiftly prove investors that it works.

If you want your business to grow or to just expand your product, you may be in need of investors. However, a lot of them won’t just jump at the ‘right’ idea. They want proof that it works to make sure their investment is worthwhile. A Minimum Viable Product allows you to do just that to increase your chances of raising funds for your project.

How long do MVPs actually take to build?

After going over all the benefits, I’m sure you’re wondering how long it actually takes to build an MVP. Well, of course it depends on the type of app you have in mind, but in our experience, an MVP for a simple mobile app will take around 1 or 2 months to build, while something a bit more complex, as we’ll see below, can take around 3 to 4 months. Anything longer than would not be worth your while if you want to cut costs and get to your audience first as we’ve mentioned before.

Did you know Foursquare started out with only famous check-ins and badges? Additionally, its founders, Dennis Crowley and Naveen Selvadurai, did not really focus on design as they wanted to take advantage of having no competitors and launching the app right away. After getting feedback, the app grew, improving and adding the recommendations, and today it has 55 million monthly active users.

Another great example is Airbnb which originated from the need of accommodation for a conference in San Francisco back in 2007. Its creators exploited this opportunity by renting out their extra rooms, creating a simple website to promote them. This definitely panned out and now they have hosts in over 65,000 cities across the globe with over 280 million stays since 2008.

As for us, we know first-hand the importance of an MVP.

In 2014, we were approached to develop an athletics-based social network platform called ROOTD where current student athletes could search and apply for internships and jobs, connect with student athlete alumni, and create profiles that showcase their athletic, academic and professional experiences. 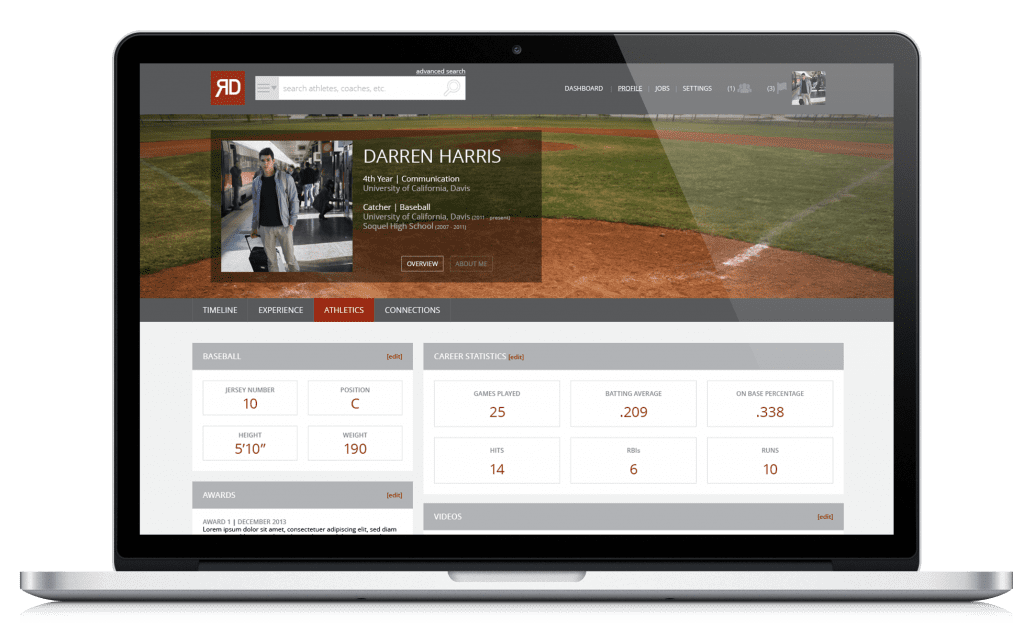 You’re probably thinking that’s a lot for an MVP, especially considering we had two people in the project and four months to get it done. What we did was implement the MVP that ROOTD defined and needed to have, which had many features but was by no means as refined as a social network like Facebook. For example, we designed a very scalable architecture but it wasn’t built to handle 10s of millions of users without some adjustments. What we accomplished was outstanding, though, given the resources and time restrictions.

ROOTD originally had an angel investor, but it unfortunately closed its doors after being unable to raise a Series A round -first round of venture capital financing- later on. However, since we liked the project so much we implemented a mobile app for internal use to be used as a test bed for Ionic, a new technology at the time.

As you can see, an MVP was essential in this case as ROOTD did not have the funds or financing to carry the project all the way through and we found an alternative solution that met both their product and financial needs.

If you are planning to develop a new product, an MVP is great to put your idea in the market to test faster, minimizing risks and saving money for future updates that’ll allow you to shape your product for its target clients. It is definitely something worth considering.