You may have noticed that, within the development community, some terms are often used interchangeably although they might have subtle or considerable differences. When it comes to free vs open source software, the difference may not seem significant, but it can have a big impact on licensing. So, let’s start with the basic concepts. 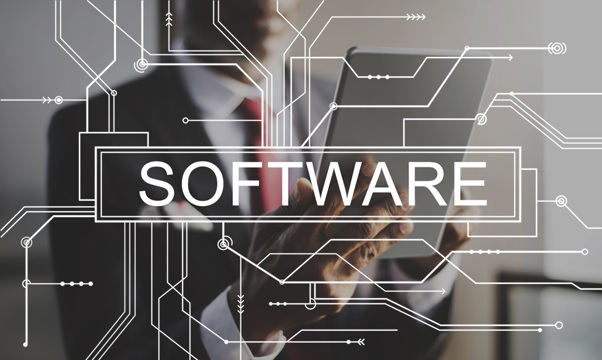 What is free software?

Although it might not be what first comes to mind, the “free” on this type of software refers mainly to freedom and not so much to price. The concept of free software materialized in the 1980s when activist and programmer Richard Stallman was working on the GNU project, a mass collaboration free software project that became a reality in 1983. According to GNU, the concept “means software that respects users’ freedom and community” and revolves around four essential freedoms, which, in short, are those to use, study, share and improve the software in question.

What is open source software?

The concept of open source software came to be in the 1990s as a sort of rebranding of free software from people who did not wholly agree with the limitations and ambiguity of the name. The change in terminology was meant to shift focus from freedom to benefits such as security and transparency.

The Open Source Initiative (OSI), founded in 1998 by programmer Bruce Perens and developer Eric S. Raymond, defines open source software as software where there is public access to the source code. The initiative also mentions the need for free redistribution and permission to make modifications and create derived works, in addition to a detailed list of criteria for software to qualify as open source.

Most people consider the difference between these two types of software virtually non-existent. The OSI considers the terms to be synonymous, while the GNU has stronger opinions and considers the terms refer to different ideas. When it comes to concept, the main difference seems to lie in the approach or philosophy behind each concept, with the GNU being very vocal about the difference in values they feel stems from the use of “open source” versus “free”. They see the free software movement as an ethical one that focuses on computer users’ freedom, while open source seeks a practical advantage focusing on how to improve software.

Even though the difference may seem small or non-existent to some, there are definite implications when it comes to licensing. Software that is qualified as free can usually be also called open source (giving way to the term “FOSS” or “free and open source software”), but the opposite is not necessarily true. For example, the Android OS is open source but cannot be considered free software as it does not follow all of the four pillars we mentioned before.

An example of the effect these terms may have on licensing can be seen with the GNU General Public License (GLP), which is based on the concept of free software. When using software under this license, if you make changes or include it in your product, you have to make it available under the same terms. You can sell it, but the code must also be publicly available and this restriction does not usually apply to open source licenses. Those, in turn, may include different requirements regarding code. All of this is important because there may be legal consequences, particularly when it comes to patent and trademark issues. 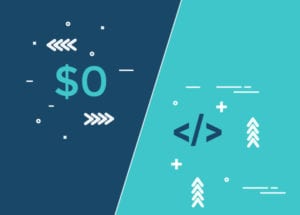 There are other terms bouncing around when it comes to software that we feel deserve clarification. When it comes to freeware, the difference is quite clearer. This type of software has no established definition and is simply available at no cost for unlimited usage. In this case, the developer retains all rights to the piece of software. Some games are considered freeware as is software like Adobe Reader or Skype.

When it comes to shareware, this is a type of proprietary or commercial software that is also distributed at no cost. However, it tends to consist of limited versions aimed at increasing distribution and sales. There are several types of shareware, including adware, trialware (also called “demoware”) and donationware.

The difference in definition between free and open source software may not seem that significant at first, but it can certainly be meaningful when it comes to assessing the pros and cons of the license you choose for your software. We hope to have given you some context on the matter. If you have any specific questions regarding licensing, we suggest you check out GNU’s and the OSI’s extensive documentation.