On December 2, 2019, the Django Team announced the release of the latest version of Django. There is no doubt Django 3.0 is here to stay but, what are the new features included in this version? In this article, we’ll list some of our highlights.

MariaDB is a free and open-source relational database, developed by some of MySQL’s original developers. With Django’s latest release, you can now use MariaDB 10.1 and higher. 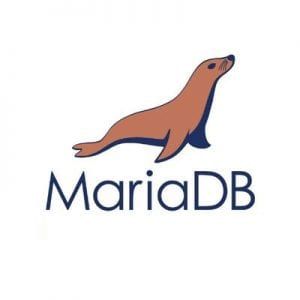 How can I connect MariaDB to my Django 3.0 web application?

This is done in the same way you connect to a MySQL database as they both share the same backend connector:

Django 3.0 is now fully async-capable, it provides support for running as an ASGI application in addition to the existing WSGI support.

WSGI succeeded in providing much more freedom and innovation in the Python webspace and ASGI’s goal is to continue this onward into the land of asynchronous Python. 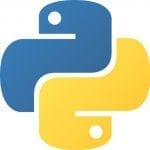 How does ASGI work?

In its simplest form, an application can be written as a function as follows:

How do I deploy my Django 3.0 web application with ASGI?

Django’s startproject management command sets up a default ASGI configuration that you can then tweak as needed for your project, and direct any ASGI-compliant application server to use.

If you want to apply ASGI middleware, or embed Django in another ASGI application, you can just wrap Django’s application object in the asgi.py file, as you can see below:

Why should I upgrade an existing project to the latest version of Django?

Although it can sometimes be a complex process, upgrading to the latest Django version has the following benefits:

Up next, we’ll share some aspects to consider to help make your upgrade process as smooth as possible.

If this is the first time you upgrade, we advise you to read Django’s guide on the different release processes.

After that, take a close look at the changes that were made in the new Django version(s):

You should pay special attention to backward-incompatible changes to get a good idea of what will be needed for a successful upgrade.

Once you’ve finished all your reading, it’s time to install the new Django version. If you are using virtualenv and are dealing with a major upgrade, it might be advisable to first set up a new environment with all the necessary dependencies.

If you’ve installed Django with pip, you can use the –upgrade or -U flag:

If your project is working in MariaDB, or you are interested in migrating, it could be worth your while to upgrade your version of Django to take advantage of the official support. In the same way, if your project has some async functionalities, or if it’s completely async, you can now use Django 3.0 without substantial complications.