By Pablo Giampedraglia May 31, 2021 Marketing
No Comments

We have already emphasized the importance of defining the target audience of your mobile app in various articles. Thoroughly researching potential users and defining the kind of content and functionalities they will find useful and exciting is key to developing a successful product. If you are thinking of developing an app for either Android, iOS or both, it is important to know how that affects any choices you might make. That is why, in this article, we’ll focus on Android vs. iOS users.

The first thing to have in mind is that each of these operating systems (OSs) offers different capabilities that affect user experience. Also, Apple is usually stricter when it comes to app submissions, timelines and push notifications. Android, on the other hand, is a bit more relaxed and also covers a wider variety of devices as it is the operating system used by most mobile phone brands. These different approaches can already tell you a lot about the users that choose each operating system.

As we have mentioned, Android has the largest platform, but there are other relevant demographical data to have in mind.

Android is a more common choice for lower-income or middle-class users and is also popular in developing nations, while iOS is preferred by users with a higher income and education level. iPhone users also show more engagement and spend more per app.

On top of that, more men than women choose iOS and, at the same time, iPhones are also more popular with people over 65, while Android is common across all age groups.

These differences might not make or break your app, but it is still good to keep them in mind.

Push notifications have long been controversial, which is why it might not be surprising how differently users react to them according to their operating system of choice. First of all, Android allows push notifications by default, while iOS users have to actually opt-in (and the percentage of users that allow push notifications in iPhones is lower than on Android devices). Moreover, knowing the different open rates for these notifications can be quite helpful. According to Business of Apps, 10.7% of Android users open push notifications, while only 4.9% of iOS users do the same (even though the latter spend more time on their phones).

As we mentioned above, iOS users spend more time on their phones. This means they engage more with mobile apps. Android might win the global user base race, but they tend to lose when it comes to user engagement.

Surprisingly, install costs are the same for both OSs, with the acquisition of users willing to make in-app purchases being slightly higher for iOS (but maybe more worthwhile). However, when it comes to subscription-based mobile apps, Android is the one with a higher cost.

The information above can help you determine where to invest depending on whether your mobile app is more focused on audience size or engagement.

iOS users tend to value their devices more highly. This is why they are more likely to be loyal to Apple and acquire or own a Mac computer, while Android users are less likely to stick to a particular computer brand. That is not to say Android users are not loyal once they find the proper device and (preferably free) apps that run smoothly. However, device satisfaction does show a marked difference, with 62% for iOS versus 48% for Android users.

As we’ve seen before, iPhone users do not only have more financial freedom but also are generally more willing to spend money in-app. While Android might have more downloads, iOS users spend twice as much in general and four times as much when it comes to shopping apps. However, when it comes to digitally utility apps, Android users are definitely your crowd and will pay five times more than iOS users for them.

We hope this article has given you a lot to think about when it comes to the differences between Android and iOS users. If you are thinking about choosing one platform over the other, this decision will rely mostly on your goals (for example, covering a larger market share—Android—or targeting users with a higher income—iOS). In most cases, it is advisable for developers to launch their mobile app on both platforms but knowing the different audiences can still make a difference as they clearly require different strategies.

Native and cross-platform development might also be a factor you wish to consider and you can find information on that topic here. Finally, if you want to know more about user retention and monetization you can check out this article. 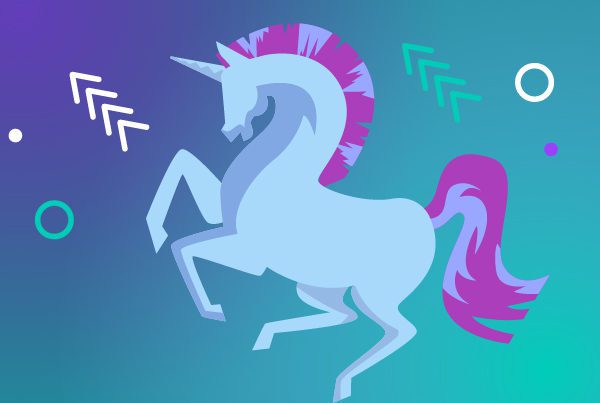 Unicorn companies 2021: more companies than ever before 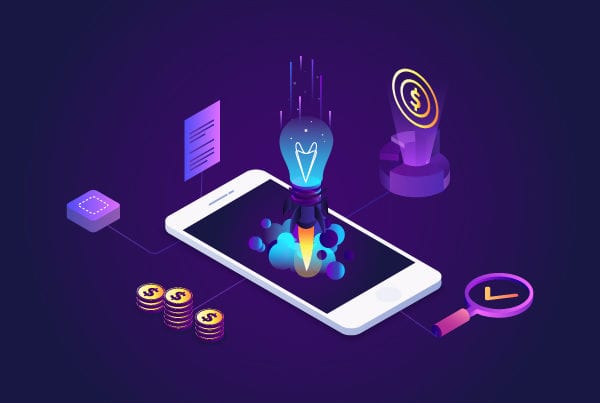 How to get investors to fund your mobile app