What is a Smart Contract?

Never have we believed something as a Smart Contract was to be possible until a few years ago. Now, thanks to blockchain technology, they are real!! Smart Contracts enable the automation of contractual relations between people and machines without the intervention of some intermediary you must trust.

A Smart Contract is a software that executes commercial transactions and/or enforces legal agreements replacing the traditional “paper” contract that depends on an external third party and their transactions costs. It is a protocol that computers execute so that all the clauses of a traditional contract are embedded in a code that notifies if the contract is completed or it was broken by any of each part involved. This method is very efficient because it saves resources in both capital and waiting times, since you don’t need to rely upon external controls to validate the contracts.

What’s the difference between a Smart Contract and a traditional contract?

Many kinds of contractual clauses may be made self-executing, self-enforcing, or both. They provide security superiority compared to traditional contract laws and reduce transaction costs associated with contracting. 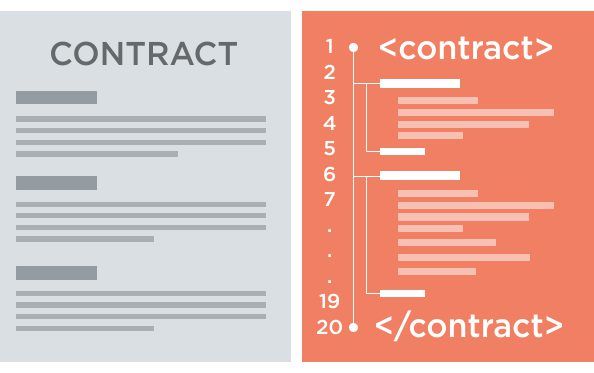 Logic as an State machine

Basically each node in the blockchain execute code in response to certain events.

A blockchain-based Smart Contract is visible to all users of said blockchain. However, this leads to a situation where bugs, including security holes, are visible to all but may not be able to be quickly fixed.

*Each block contains a timestamp and a link to a previous block. A blockchain is typically managed by a peer-to-peer network collectively adhering to a protocol for validating new blocks.

An example could be taken in car rental cases, suppose a certain customer rents a car to travel inside the US, also suppose that the car has GPS chip that allows it to announce his position periodically. 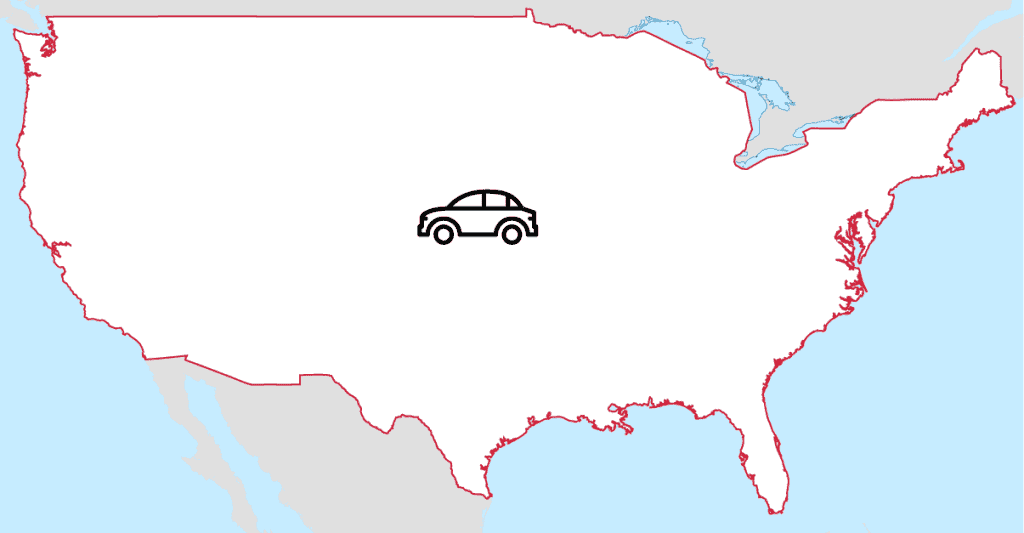 The contract could be broken if the vehicle enters Mexico, in this case it does not take a third person to announce this rupture of a clause if not that the system detects the rupture and responds in consequence for example generating a fine to the client.