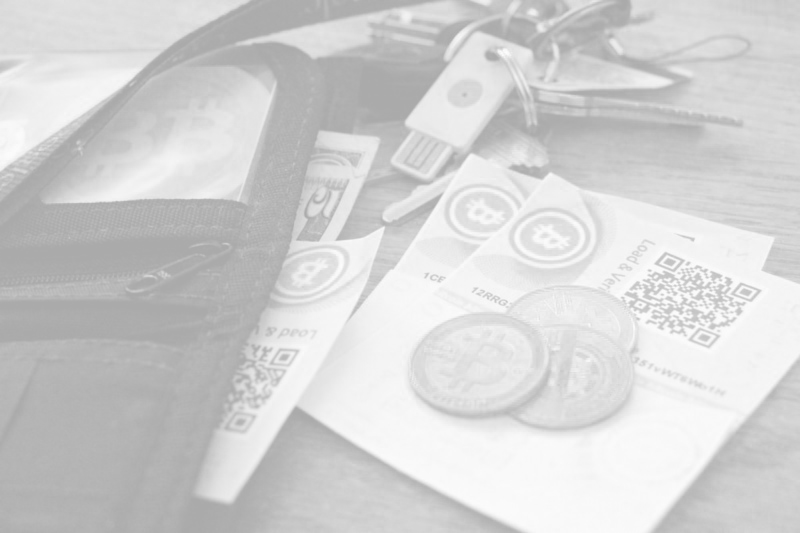 What’s a bitcoin wallet and how does it work?

Are you totally out of this new tendency in the market? Do you have an entrepreneurial mindset, ambition, and curiosity about what a Bitcoin Wallet means? 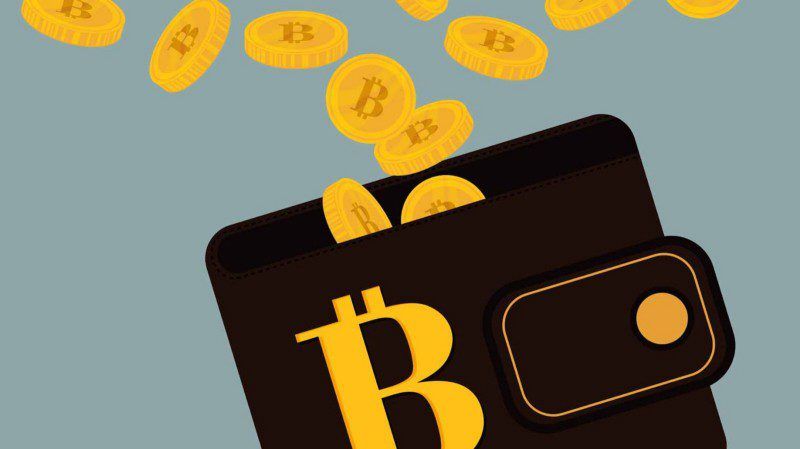 Well, l will make it simple to you.

Bitcoin is a form of virtual currency, known as “cryptocurrency”. The difference is that they can be divided into minuscule fractions of a single coin. They can be exchanged for real money. You can buy and sell digital currency through Coinbase for example, and earn some extra money (or lose) just taking advantage of the market ups and downs.

Bitcoin wallet is not like a traditional wallet but digital. It’s composed of a Bitcoin Address (also known as Public Key) and a Private Key (known as the Secret). The Bitcoin Address is what you give others to send you bitcoins and the secret is the thing that enables you to spend the bitcoins because it’s needed to sign an outgoing transaction which verifies that you are the owner of those bitcoins.

Since bitcoins are stored in the network and only you own the signature (Secret) that allows you to spend those bitcoins, a couple of important things are true:

If you ever lose the secret, your bitcoins are gone, there’s no way to get them back.

If someone gets access or can see a copy of your secret, they can steal all your bitcoins and there’s no way to get them back

There are many types of bitcoin wallets, they can be desktop, mobile, online, hardware and paper wallets.

Now that you know what a Bitcoin Wallet is, make sure you never reveal the Private Key to anyone and that you store multiple backups of it in very secure places. 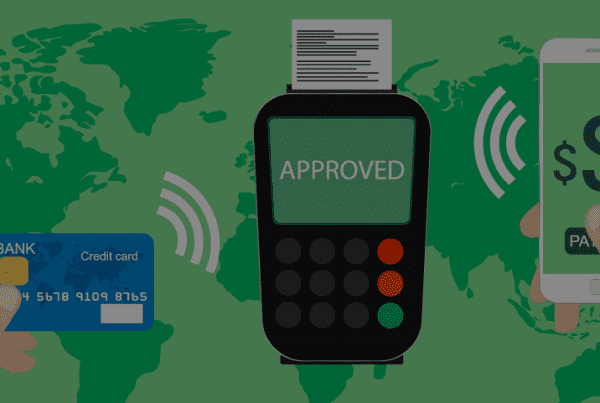 Digital Payment is the near future 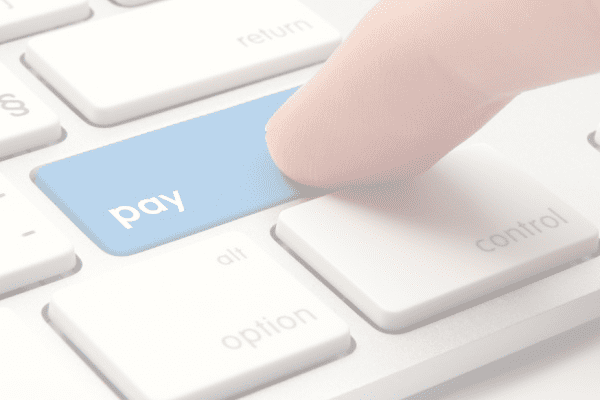 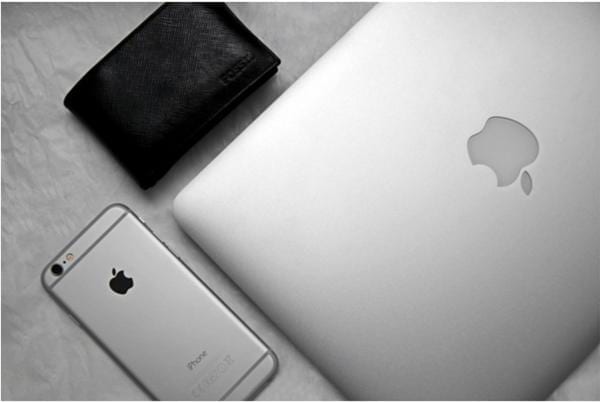