When it comes to developing an app, there are quite a few programming languages and tools to choose from. Developers have long been debating which is the best one, but the truth is, most of the time, it depends on the project you have in mind. In this article, we’ll take a look at Golang advantages (an open-source alternative), and why it might be the right fit for your project. We’ll give you an overview of this technology and go over its most significant features to help you decide whether you should look for Golang development services.

Golang (or Go) is an open-source, compiled programming language developed in 2009 by Google with the help of many community collaborators. Golang has had many releases since then and is currently on version 1.15.2. In addition to Google, other big companies that use this coding language include Apple and Facebook.

The language came to be as an alternative to Java and C++ for app developers, providing a consistent language with a focus on code readability and clear documentation, among many other features. Golang is known for its simplicity, reliability and efficient code compilation when it comes to developing software.

Golang’s specification is merely 50 pages long (Java’s, for example, is 750 pages long) and it’s full of examples. The language is quite easy to read and easy to learn from just this specification (and even more so if you are already well-versed in Java or C). Moreover, its clean syntax means the language is also easy to maintain. Some of the features that make Go so simple include a minimal interface, no implicit conversions, and packages with clear code separation.

The fact that Go is a compiled language means the code you write is directly translated into the relevant format for the processor instead of compiling into byte-code first like other languages do. With no middle-man, Golang is not only faster but also more reliable.

Go’s syntax is meant to be transparent. It has only one standard code format created automatically by the fmt tool. The language makes it easy for you to always know what your code is doing and estimate resources. Languages like Python are as readable as Go, but not quite as transparent.

As with most popular programming languages, Golang has a large and supportive community. The language has its own GitHub repository, which includes a number of editors and plugins, and there are also many other resources available, including a Slack channel, a blog, a sub-Reddit and a forum. And if that isn’t enough, there are countless Golang programmers out there open to share their knowledge. 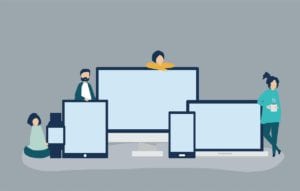 The fact Golang has such a large community also means there are countless developers offering Golang development services. As the most in-demand language in the world, you are sure to have your pick of developers if you’re looking to start a project using Go.

Golang offers excellent backward compatibility so, if you develop an app with its current version, you should not have problems with new versions in the future. Go’s compatibility means switching versions of the language at any time should be hassle-free.

Golang’s advantages includes Goroutines—functions that run simultaneously and independently—, which take little memory space and make it scalable when dealing with several concurrent processes. You can actually run millions of Goroutines without crashing your system, making for a leaner software.

Go includes a built-in testing tool, which, just like everything else regarding this language, was created with simplicity and efficiency in mind. It can be used for various types of testing and profiling, and you can even run tests in parallel, among many other features.

As you can see, Go has many perks that make pursuing Golang development services very appealing. If you want more information, you can look at Go’s website to find extensive documentation and tutorials.

asap has been developing web and mobile applications for San Francisco Bay Area companies since 2008. With a team of almost 30 hard-working members, we’re big enough to tackle almost any project and, at the same time, agile enough to respond to the changing needs of our clients. We are passionate about technology and are constantly integrating new tools into our portfolio, including Golang development services. We see our clients as strategic partners, so we offer a comprehensive service that is focused on their success. 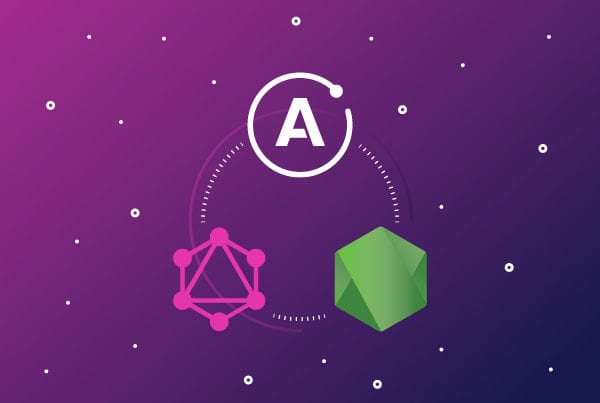 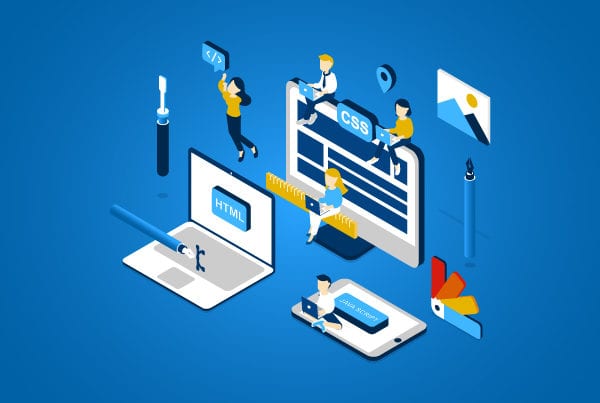