Augmented reality (AR) is not a new concept. However, the technology really took off in 2020 amidst the COVID-19 pandemic to the point where brands using AR technology are seeing an increase both in user engagement and conversion rates, making it really worth their while. In this article, we’ll be focusing on the best augmented reality tools for app development.

Augmented reality also has various applications, some of which we covered in a previous article. These applications include medical training, business logistics, interior design, and education. So, if you are looking to dive into the world of AR app development and are not sure where to start, you’ve come to the right place.

Vuforia is one of the most popular augmented reality frameworks available today. It is actually an SDK that supports all the main platforms (Android, iOS, Unity and UWP). PCT, the company behind Vuforia, offers a wide array of products for AR development, including Vuforia Engine, Vuforia Chalk and Vuforia Studio.

Some of the features Vuforia has to offer for app development include recognition of 3D and 2D objects through the Vuforia Object Scanner, text recognition with 100,000 English words already built-in (with the option to customize vocabulary), smart glasses support, virtual buttons, and video playback.

Some of the companies that have chosen Vuforia for augmented reality app development include Lego and Mercedes-Benz.

When it comes to pricing, Vuforia offers a free basic plan, a Premium Plan for a $499 one-time payment, and a Cloud version for $99/month. There’s also a Pro version for which pricing depends on your specific needs.

ARCore is an augmented reality SDK developed by Google and released in 2018. This SDK was designed to develop mobile apps for Android devices and works on phones that run on Android 7.0 and subsequent versions. Not only that, but it is also supported by iOS 11+, Unity, Android NDK and Unreal.

Some of ARCore’s features include motion tracking, environmental understanding and light estimation. The SDK is completely free and you can take a look at some of its fundamental concepts here as well as some case studies here.

The Wikitude company was founded back in 2008 and was initially focused on location-based AR experiences through a web browser. Then, in 2012, it launched the Wikitude SDK focused on the development of augmented reality mobile apps.

Wikitude allows you to develop apps for Android, iOS and Windows for tablets. You can also use it with a wide variety of cross-platform development frameworks such as Unity, Cordova, Xamarin and Flutter.

When it comes to pricing, there is a free version of the Wikitude SDK, but it includes watermarks. Paid subscriptions plans start at $2490 for one app.

Apple has various augmented reality tools. The most popular one is the ARKit SDK (originally owned by Metaio), currently on its fifth version and compatible with iOS 11 or subsequent versions.

This SDK is free and, if you want to learn how to use it, you can take a look at Apple’s tutorial here.

ARToolKit was originally developed in 1999 by Hirokazu Kato of Nara Institute of Science and Technology. It has had many versions and changed hands a couple of times since then. One of the previous owners, ARToolWorks, created artoolkitx to make sure the popular open-source software continues to be updated.

The SDK is free to use and includes support for iOS, Android, Windows, Linux, SGI and macOS.

Documentation for ARToolKit is scarce, but artoolkitx makes up for it with detailed guides. ARToolKit does offer pretty impressive functionalities. Some of this augmented reality SDK’s features include 2D and 3D images processing, camera position and orientation tracking, both single and dual camera support, automatic camera calibration, and integration with smart glasses.

This toolkit is another great option to create amazing augmented reality web and mobile apps. EasyAR is compatible with Android, iOS, UWP, Unity, Windows and macOS.

This toolkit offers a free version, as well as a Professional Edition for a monthly fee of $39 and a Classic Edition for a one-time fee of $1399. You can find all the relevant documentation here.

Some of the projects developed with the help of EasyAR include the Vogue, Pepsi and KFC apps. 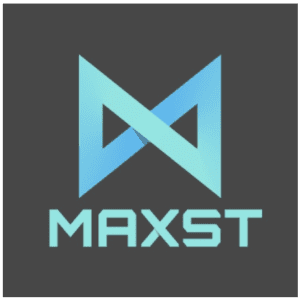 This award-winning augmented reality SDK was developed by a Korean company of the same name. The company offers an AR development platform, a spatial AR platform, an industrial AR solution and an AR device solution.

Some of the features of the MAXST SDK include image, marker, and object trackers, visual SLAM, QR/barcode scanner, and cloud recognition.

The SDK also supports a variety of platforms, such as Android, iOS, Windows, macOS and Epson.

If you are thinking about using MAXST, you can find some documentation here. When it comes to pricing, you can try the SDK for free for a non-commercial app. If you want to take things to the next level, you can choose between the Pro-One time fee plan for $699 or the Pro-Subscription plan for $49.90/month. Both plans cover just one app. 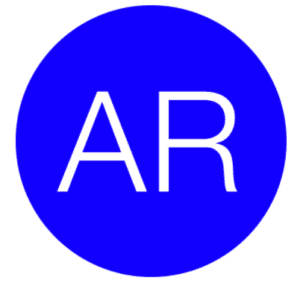 DeepAR is a British company that offers an augmented reality SDK launched in 2014 (with 60 million monthly users). DeepAR is compatible with Android, iOS, HTML5 and macOS, with Windows coming soon.

Some of the top features of this SDK are face tracking, face filters, make-up try-on, hair color segmentation, emotion detector, and body tracking. Some of the companies that use DeepAR include Lego, Sephora, Ray-Ban and Verizon Media.

Founded in Bristol in 2011, Kudan is behind an excellent SLAM (Simultaneous Localization and Mapping) tool. This augmented reality tool works with Unity, iOS and Android.

When it comes to pricing, Kudan offers a free version as well as paid one-year licenses starting at $1500.

Augmented reality is becoming increasingly popular and including it in app development is starting to feel essential for many companies. As you can see, there are various SDKs and toolkits available to help you in your AR journey. We hope this list of best augmented reality tools for app development has given you an idea of the top tools available and helped you determine which one best fits your particular technical and financial needs. 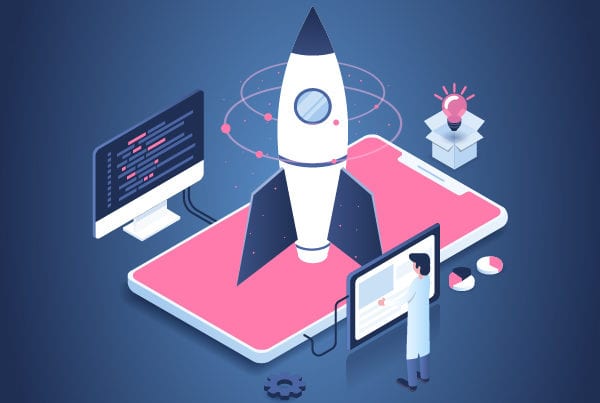