Years of experience developing mobile apps allow
our team to build world-class mobile apps with React Native.
Let’s work together and turn your idea into reality!

React Native is a JavaScript development framework that uses ReactJS to create a user interface for iOS and Android devices. It was developed by Facebook and Instagram and released in 2013. It helps developers reuse code across web and mobile platforms. With React Native, your JavaScript codebase is compiled to a mobile app indistinguishable from an iOS app built using Objective-C or an Android app using Java. Our company has developed many React Native mobile apps for iOS and Android. Get in touch and request a quote for your React Native project.

SEE OUR WORK WITH REACT NATIVE

Showclap is a video sharing website for musicians. It was developed with React Native for Android and iOS devices. With React Native you build a real mobile app that's indistinguishable from an app built using Objective-C, Swift or Java. 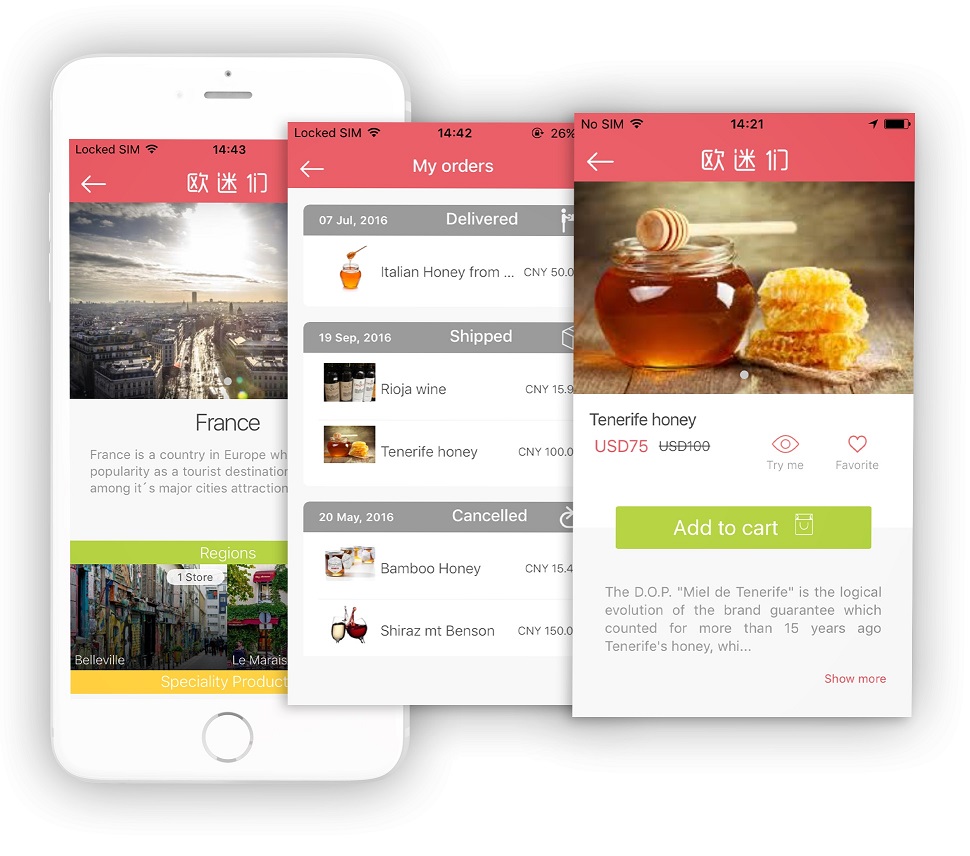 Oumimen is a Korean startup with investors from Los Angeles, California. We helped Oumimen to create its MVP with React Native. Our developers created with React Native a mobile app and web app for merchants in Europe interested in selling their products in Asia. 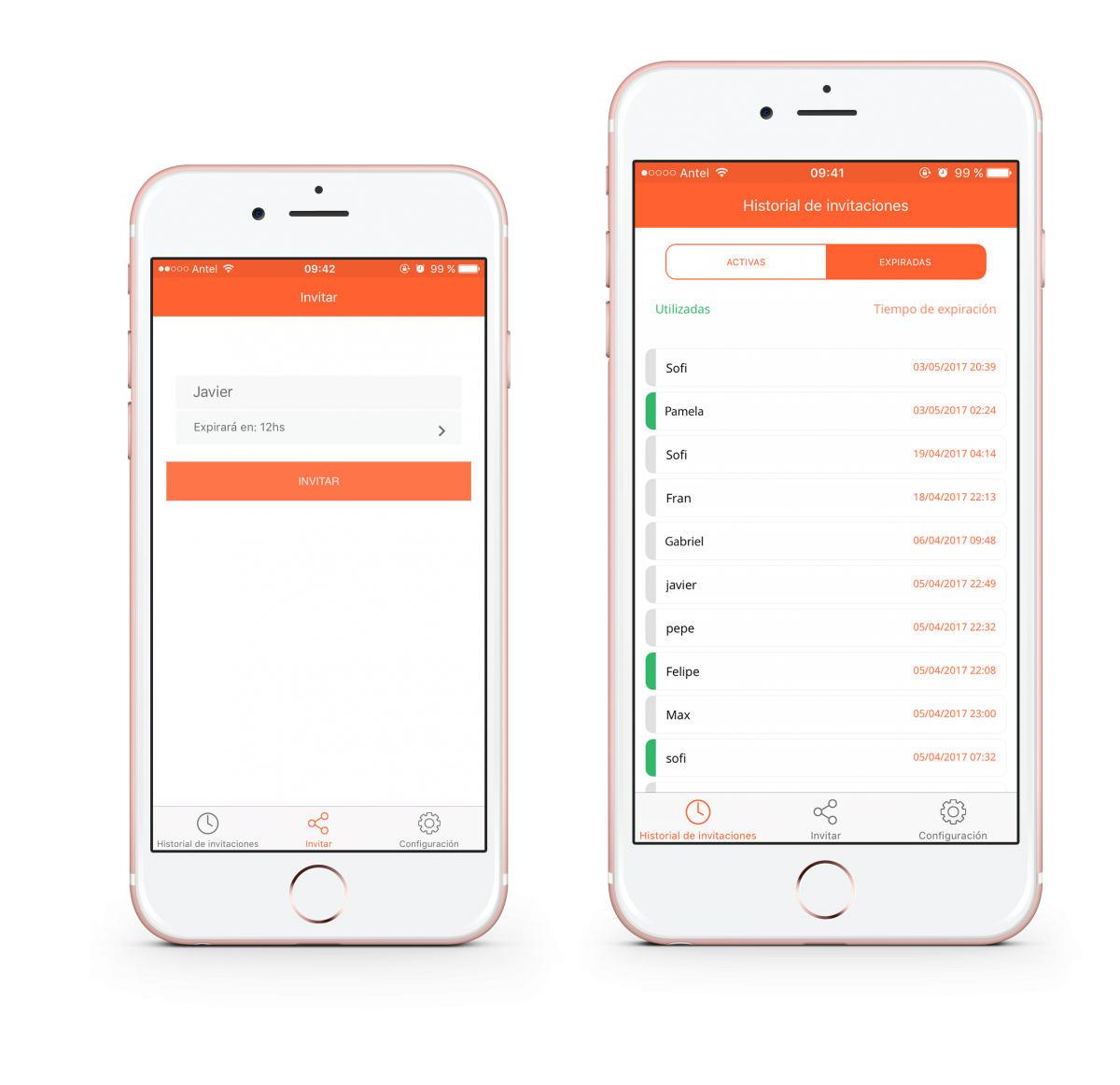 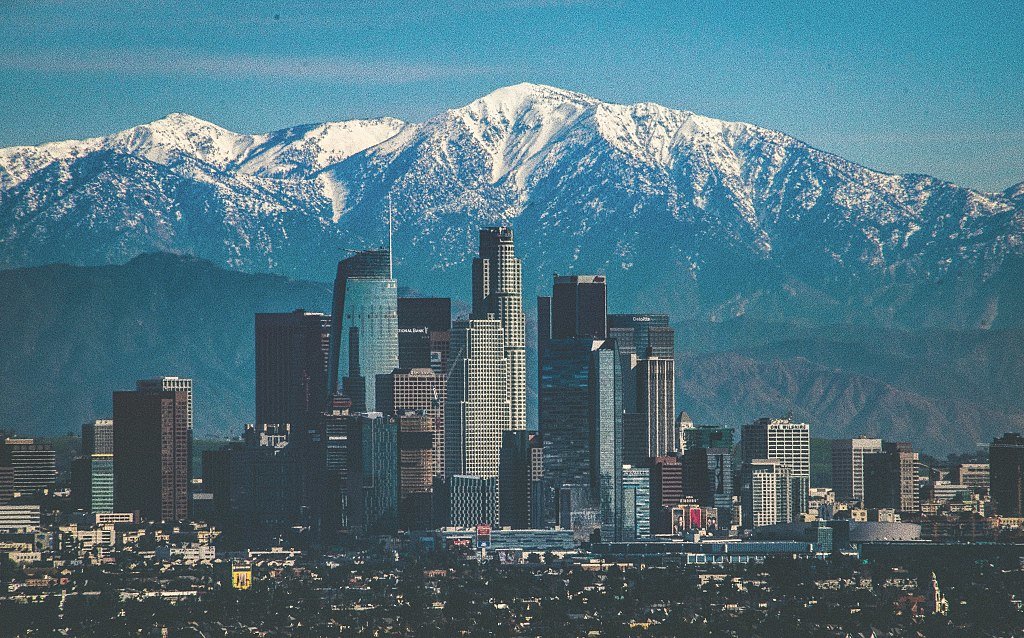 You probably already know that Silicon Valley is currently the global center for high-tech and innovation, but did you know that Los Angeles is starting to follow the very same footsteps? As a matter of fact, Los Angeles is actually the manufacturing capital of the United States with around half a million manufacturing jobs. This means it is very well positioned to become the next tech hot-spot with accelerators, such as Make in L.A., already taking advantage of Los Angeles’ benefits and drawing software and hardware companies in.

Entrepreneurs from all fields also abound in the city and, combined with the growing startup scene in Silicon Beach, they have the potential to turn Los Angeles into the next big tech hub.

In addition to this, some of the reasons we like working with Reach Native are the fact that it’s open source and that, if you’re familiar with JavaScript, it is relatively easy to pick up and be able to start working with it. From the client’s standpoint, the fact that it has a shorter development time is definitely a major plus as well.

"I have been very satisfied with the communication and quality of asap developers' work. The time zone difference is very manageable. The quality of the coding from asap team has been as good or better than what I have gotten from other development shops in the US. I also appreciate proactivity in offering suggestions and opinions. asap developers has provided me with the confidence to pursue new opportunities because I know that there is a good team of developers available to accomplish the work."

to talk about your project.